Before I sat down with the files in the research room at the National Archives and Records Administration (NARA), I had no idea what my grandfather or great-grandfather looked like or that they had a birth name and a marriage name. I had no clue about the challenges they faced, the obstacles they overcame, and their tenacity to rise above every challenge and obstacle to create a successful business.

Not only do I know more about my ancestors but I have now walked the streets of their villages in China. I have knelt at the altar of those whose shoulders I stand on. 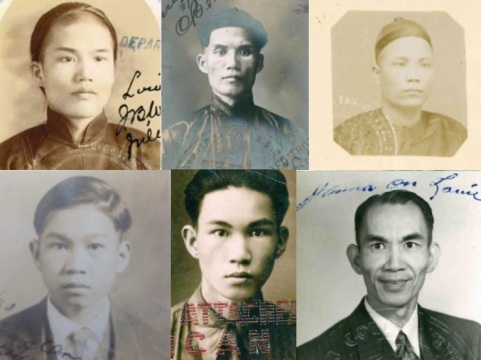 My great-grandfather came to the “Gold Mountain,” the land of the beautiful flowery flag, in 1881 on the SS Gaelic.

He became one of the partners in the Fong Sang Lung & Co. store on DuPont Street, 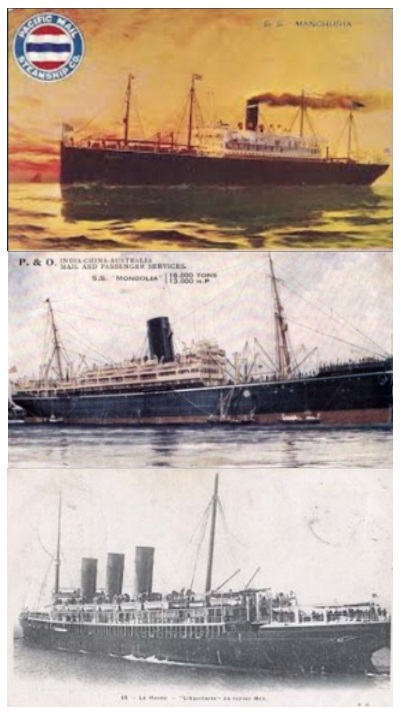 which is now known as Grant Avenue. In 1907, my grandfather followed in his father’s footsteps even though the Chinese Exclusion Act created more hurdles. He helped the store rebuild after the 1906 earthquake that devastated San Francisco. And in 1928, my father made the same trek across the ocean and faced a new generation of discrimination. Discrimination that haunted me for many years.

I felt sad and elated at the same time as I read the files; sad to read the interviews that were more like interrogations, to witness the difference in the way the sojourners were treated as opposed to the way their white witnesses, amazed to think about the vast amount of information they remembered and communicated during those interviews. I am in awe that the information held clues for my search for truth in villages half way around the globe and painted a picture for me of those whose shoulders I stand on.

Now more than ever, I understand the words of Martin Luther King,
“We may have all come on different ships, but we’re in the same boat now.”

Like King, I too have a dream of a nation, a world where we honor, love, and celebrate our uniqueness.